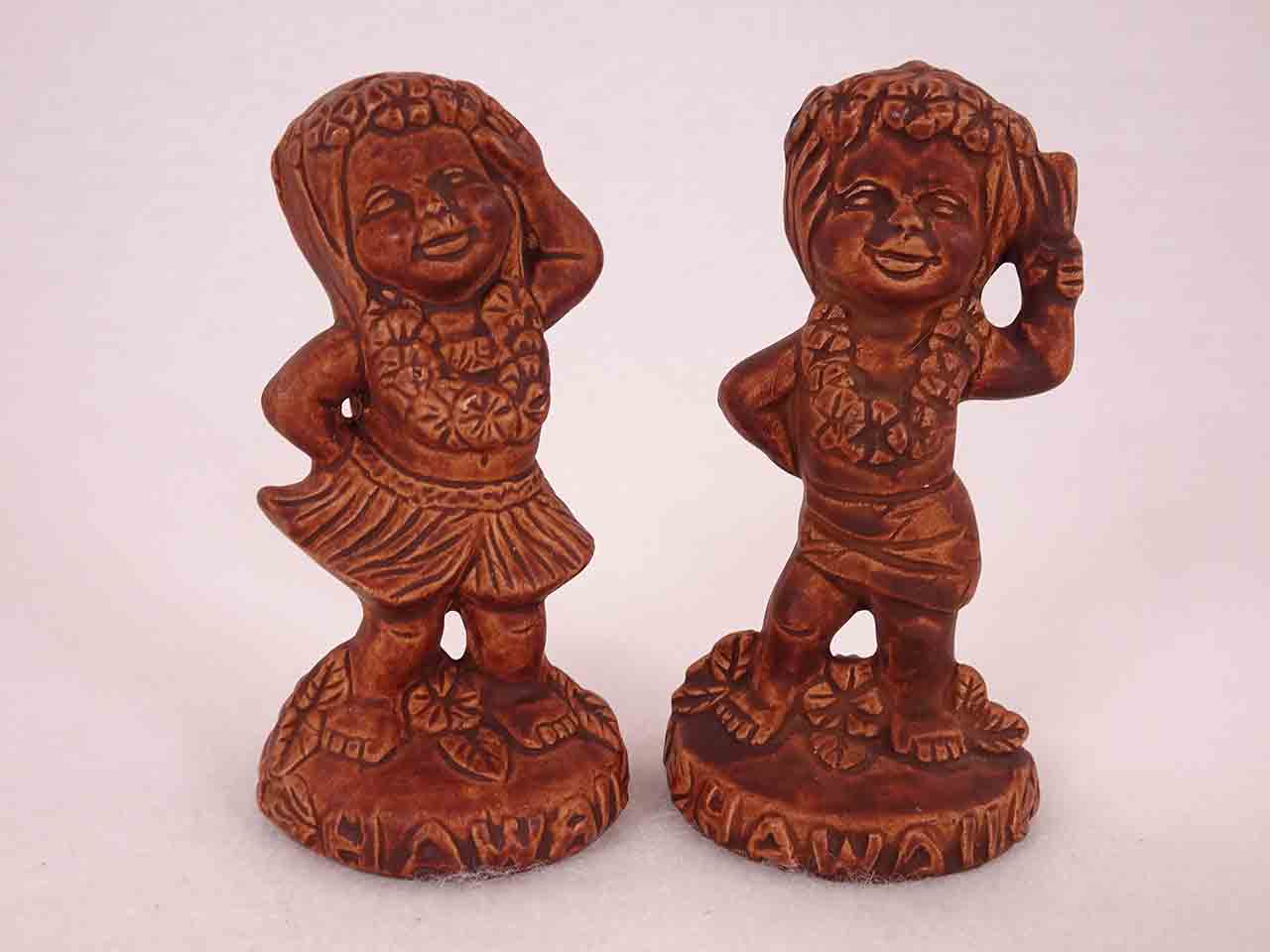 Is this set really Twin Winton?  If anyone has any additional information on this set, we would really like to hear from you.  This is what we know...

In conclusion, until additional information is obtained, this set is most likely a Don Winton designed set for Treasure Craft.  As for the "extremely rare, very few made" nature of the set?...we will see how many people claim to also have this set.  Maybe it was more of a prototype or a set with a very limited run that was difficult to manufacture due to the delicate and detailed nature of the design.